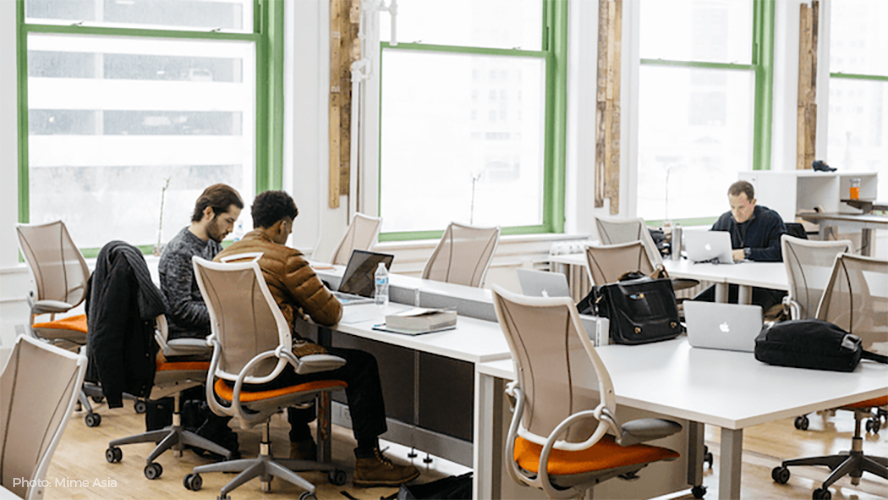 Working environments are always changing and evolving to best suit the needs of employees. Before the open office design movement began, workspaces were dominated by cubicles and division. When employers saw that work ethic and productivity could change by removing barriers and walls, everyone started to follow. Unfortunately, with the rise of the open concept office, (started by a group of German designers known as Quickborner, and later refined and popularized by Herman Miller in the 1960’s) cheaper materials were created in abundance, causing businesses to determine the design of their workspace on what was affordable at the time, instead of what made sense for the operation of the organization. In the past decade, however, companies have been choosing to break loose from these cookie-cutter designs and create a space that is more along the lines of the early open office concept. Now, many are questioning whether this was for the better.

Why An Open Office?

In the 1990’s a new wave of office design began. Emerging from the world of technology startups; it was quickly adopted by media and advertising firms. Now, open concept workspaces have become the new norm. Cubicles and corner offices are, for many businesses, now a thing of the past, as large tables and communal work areas have infiltrated the office landscape. Many believed that the open proximity would help employees work harder, collaborate more, and enjoy their time at work. Something that was not considered before this change in design was how open office layouts could negatively affect the workplace.

Although open concept offices can and do create numerous benefits to workers, many are finding that it’s harming how employees complete their work. Open concept offices often consist of warehouse-style spaces with large tables and only a few closed- door conference rooms. With there being a limited number of barriers between workers, many find that they’re easily distracted by noise, phone calls, meetings and discussions amongst team members. This has ultimately caused people to have to work longer hours to handle their minimum workload.

Not only can distractions easily occur within an open concept design, but a lack of privacy remains to be an issue. Due to a lack of closed-door offices, phone calls and private meetings have become harder to navigate when surrounded by team members. Open concept floor schemes pose a problem for those who spend most of their day attending meetings both over the phone or in person, as many are forced to have to search for a quiet hallway or an open conference room to be able to speak privately.