Over the past year and change, the commercial real estate industry has widely evolved and along with it, the process of securing space for tenants. A number of global, 100% tenant representation Exis members describe the changes they’ve encountered working with tenants in their regions – from the increase of co-working spaces, to high demand and creative build-out requests, to the effects of Brexit, and more.

In Australia we have witnessed a significant market shift with the pendulum swinging strongly in favour of Landlords as vacancy rates in our major cities have declined sharply. As a result we have worked with our clients to ensure that their decision making process is streamlined and their business case for a decision is robust in order that fast moving opportunities are grasped before competing occupiers. This has resulted in an increase in the quantity of ‘off market’ deals we have structured, where in some cases we are helping to create the vacancy prior to a lease expiry.

Additionally we have seen a continuation of the trend for larger multi-national occupiers to shy away from the multi-disciplinary firms in favour of securing an independent consultant as a means of avoiding conflicts of interest.

Finally we have noted that real estate decisions are taken more broadly with our clients engaging more with their HR/Experience/Culture departments as opposed to Finance/Treasury assuming control of a relocation/renewal process.

When looking at the office leasing market in Downtown Toronto over the past 6 months, we have noticed the following trends in this marketplace:

Over the past year, Atlanta has delivered two new stadiums (Mercedes Benz Stadium and Suntrust Park), 800K RSF of office space with another 3.2 million planned, and has 15,300 multi-family housing developments projected to be completed in 2017. In fact, the 8.5 million of new construction has put major strains on the contractor marketplace. Construction costs have rocketed, which makes it difficult for Landlords to turn-key new spaces without some type of concession, i.e. longer terms or the Tenant making cash contributions to constructing the space.

Atlanta’s urban reawakening reflected in projects such as Ponce City Market and the Upper/Lower Westside and SoNo districts, has led the surge in rental rates topping $50 per RSF. Traditional Class A office space in the core submarkets rents have increased by 20-30% in the last two years. Most of Atlanta’s growth continues up the Northern spine of the city. Tenants, whose leases are expiring in the next twenty-four months, are facing the reality of sharp rent increases in their current location. These rising rental rates have caused the biggest challenge in securing space for clients. Wildmor Advisors is helping to re-think occupancy strategies and space consolidation for clients, ultimately helping them fit into smaller, more efficient spaces.

In Austin, we have seen tenants competing for the best spaces because finished spaces that are move-in ready are very limited. The other options in the market often need significant construction to create the open, creative aesthetic modern tenants are seeking. High construction prices and the long lease terms required by landlords for turnkey buildouts don’t match the needs of high growth tenants. Our strategies to mitigate these effects on our clients are to start the search process as early as possible, expand the search parameters to bring in more options, negotiate with multiple properties simultaneously, and to make sure our clients are ready to take swift action to close the transaction for their desired space. We can’t create options that are not there but can guide our clients to quickly secure the option that best meets their individual needs.

We walked into the office to tour our client’s current space and, as the door swung open, it hit a man’s leg. If I had not been paying attention, I would’ve tripped over his Birkenstocks, which he’d left precariously close to the doorway. He was the first in a line of engineers, sitting on the ground, backs against the wall, typing away. Obviously, employees working on the floor is not an ideal working situation nor is that a great recruitment tool. Working to find long-term and short-term space for this and other technology clients has been a major focus for Found Advisors during 2017. We were asked to help them find permanent space, but quickly found ourselves scrambling to get their engineers off the floor. Fortunately for them, we have a great working relationship with their landlord and helped them find space to satisfy their immediate need, which allowed them to focus on their permanent space requirement and their demanding, high profile project.

The Pittsburgh area has seen an explosion of growth in the technology industry. Many established and start-up firms are looking for flex space east of the city near Carnegie Mellon University and the University of Pittsburgh. This area is great for recruiting technical staff, in addition to providing the benefits of live-work-play communities that millennial employees require. Unfortunately, there is very little inventory in close proximity to the universities and what is available is too small. The challenge is finding large blocks of “cool” space within walking distance of two major universities located in a part of Pittsburgh that has no flex space or room to build it. The solution is revamping steel mills and industrial spaces to accommodate the technical companies. This takes time, but we have been able to make it work for a number of clients. We find short-term solutions that work until their long-term space is ready. We can’t wait until 2018 to see what those spaces look like!

In June 2016 we received the ‘Brexit’ result and no one really knew what the future held for the UK – over one year on and many would say the future is no clearer! The UK economy, like much of the global economy is full of mixed messages.

The UK FTSE indices are hitting near all-time highs, unemployment rates are at historic lows and in the commercial property market there continues to be huge inflows of foreign investment into capital markets with key trophy buildings being purchased by foreign investors at low yields.

However, UK GDP growth was lower than any other G7 country in Q1 2017 and the BoE downgraded UK GDP growth forecasts for this and next year just last month. The UK pound has hit historic lows against the Euro and USD and this can partially be attributed to perceived weakness of the UK economy and uncertainty. Wage growth is still stagnant and inflation is starting to increase.

Therefore the main ‘change’ in our market this year has been the dramatic rise in uncertainty amongst occupiers and developers. As a result many developers are scrutinising their development pipelines and are less hasty to build and many occupiers are favouring short term ‘stay-put’ options over making long term commitments to new space and incurring significant capital expenditure on build outs.

So, decisions are taking longer and on average typical lease commitments are getting shorter.

At Spring4 we are working closely with clients to ensure they have in place a flexible and economic real estate strategy to see them through this period of uncertainty. By way of example we have been acting for ATOS over the past two years in relation to their London HQ which formed part of a major redevelopment site. This project involved negotiating with their landlord for a short term renewal of their existing premises where we were able to capitalise on the Landlords’ increasing reluctance to redevelop the site in an uncertain market. Having secured a cheap and flexible lease extension with a clean exit position for the tenant we were able to track the market for the right longer term solution. We have recently completed a lease assignment of a single fully fitted out floor of 40,000 sq. ft. from a tenant seeking to dispose of their premises, once again we were able to capitalise on the disposing parties’ unfavourable position in a faltering market. Our client’s new lease is for less than 10 years, with a break option in 3 years and the tenant retains full rights to remain in situ after the lease expiry if they wish, making this a very flexible medium to long term solution.

It’s worth also just briefly noting that we have also witnessed unprecedented growth in the serviced office sector over the last 12 months, led by WeWork’s insatiable appetite for more space – time will tell if this sector will prove to be sustainable given the lengthy commitments and high rents that operators like WeWork have been committing too. This is impacting rents for conventional small spaces (sub 5,000 sf) as the serviced office market under-cuts the traditional small-space market. We would have seen falling rents had the serviced office operators not accounted for so much absorption over the past 12 months.

In summary, the UK economic and commercial property climates are fast changing and somewhat unpredictable. For the right businesses, this can present unprecedented opportunity.

We are pleased to announce the launch of Space Exchange, Ellington’s Urgent Facility Portal. This not-for-profit initiative is designed to help the Public and Private sectors to quickly source and secure temporary facilities in response to the impacts of COVID-19.

Stay Well.
We're all in this together. 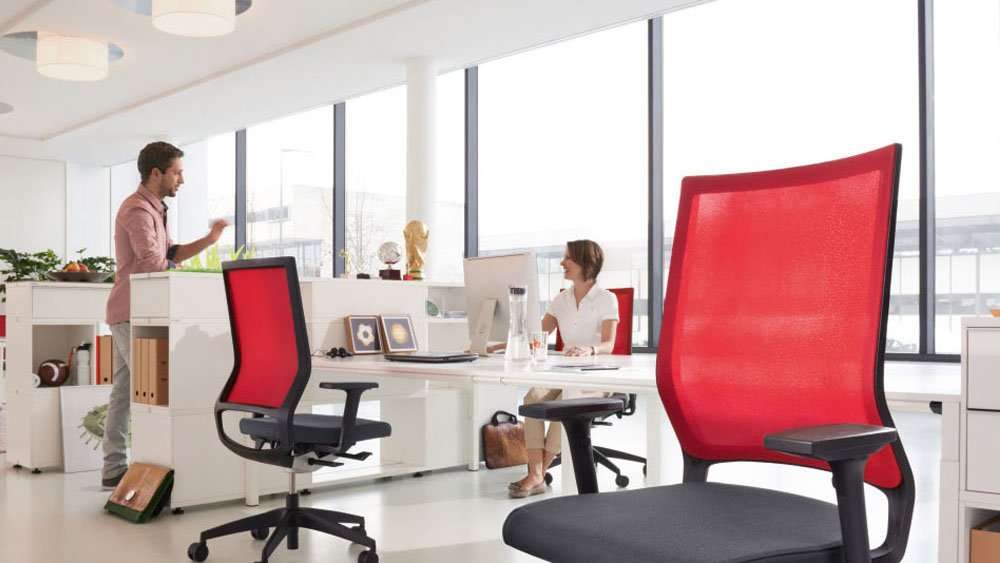 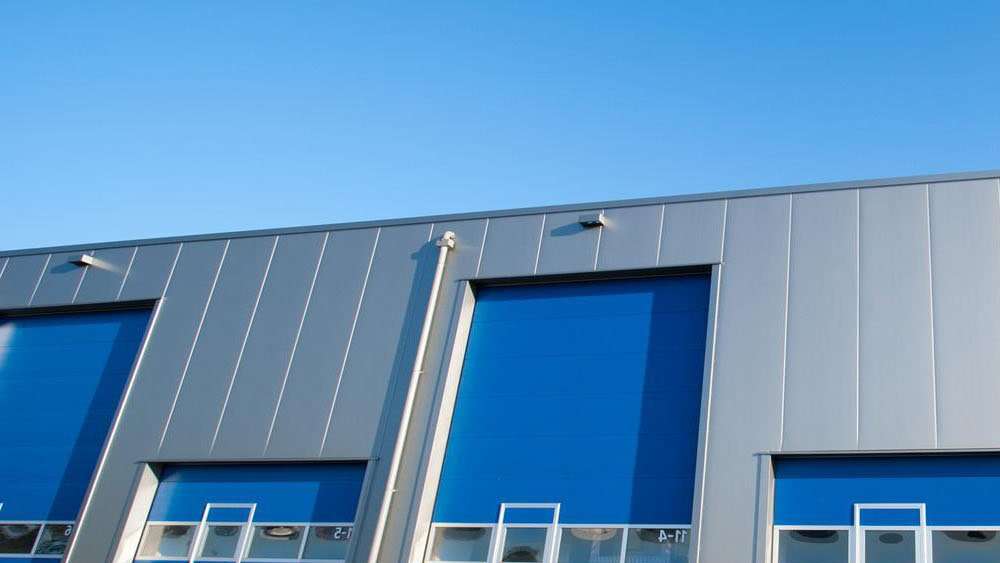 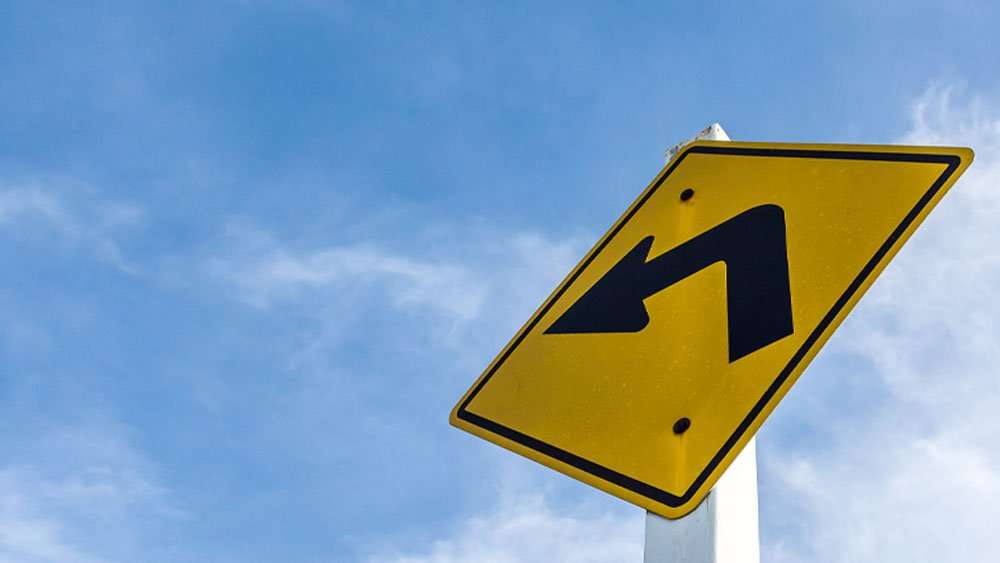 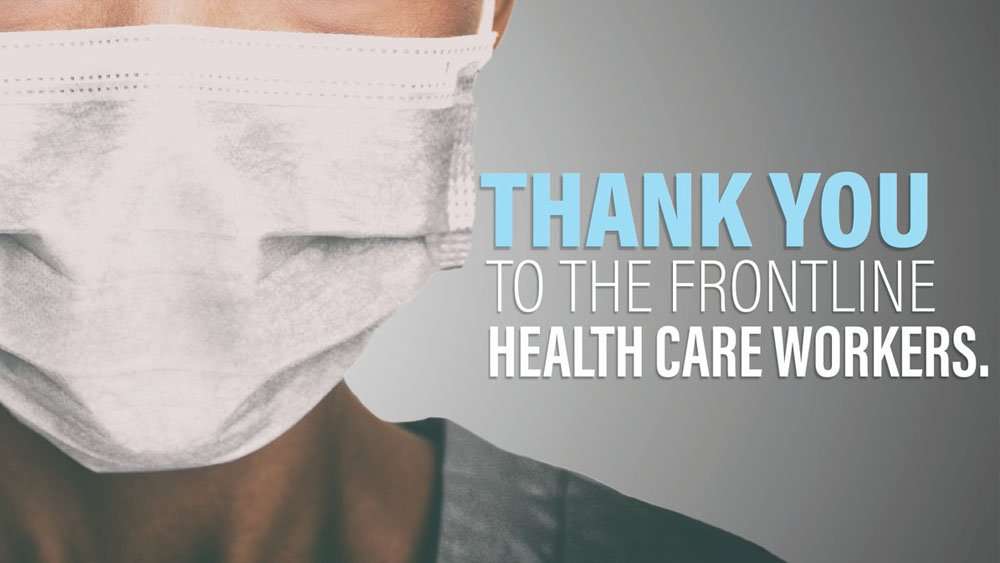